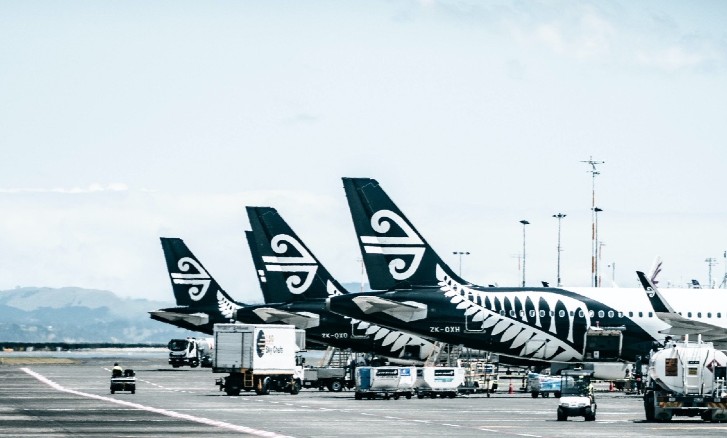 The first half of 2020 has been an extremely challenging time for New Zealand and the world in general. The spread of Covid-19 has caused the loss of many lives and created an unprecedented climate of uncertainty and instability in every aspect of our lives.

NZ has been one of the countries that has most effectively managed to limit the spread of the virus among its population. As an island, its geographical characteristics have certainly played a key role in the success of the measures put in place by the Government to contain the disease.  NZ can only be reached by air or by sea and this has allowed the authorities to easily exercise strict and effective control over the people entering the country, through the closure of its borders. Although closed borders have almost certainly protected NZ from the virus, it has also affected NZ businesses and the many migrants living and working here.

Currently, the borders are closed to all travellers, except for NZ citizens, residents and their partners or children, where they hold a visa based on their relationship with the New Zealander. Anyone else can request special permission to be allowed to enter the country, but only if they belong to one of the categories indicated by Immigration NZ as being eligible for the travel exemption. To date, most requests for an exemption to INZ have been based on humanitarian reasons or have been presented by employers requesting that their workers be allowed in the country. However, such exemptions are extremely hard to obtain.

The humanitarian threshold that travellers must meet to be granted entry permission is extremely high and many temporary visa holders simply do not reach it. Similarly, even if many employers desperately need their workers to fill important company roles, the travel exemption requests are often declined. This could be due to the skill levels of their employees not being considered high enough, their role is not considered sufficiently critical or their ability to benefit NZ is not considered significant.

As a result, many people are currently unable to return to their homes and loved ones. What may have been a holiday or short trip home has now left them with  immense stress. In addition, employers are struggling to run their businesses and are in desperate need of workers, even if they do not meet the threshold imposed by INZ to be allowed an entry permit, are vital for their businesses and who have skills and expertise that they are unable to find in local candidates. This is causing local companies to incur significant damages, financial difficulties and are unable to contribute to an economy so severely impacted by the Covid19 situation.

One must wonder if a more relaxed approach to the border closures, aligned with strict controls and isolation obligations of people arriving from overseas could still be effective in the protection of  the country from the virus. All while supporting a more sustained restart of the economy and a more human treatment of those migrants that have not only chosen New Zealand as their home, but who constitute an important part of our workforce and communities.

Currency volatility is back!