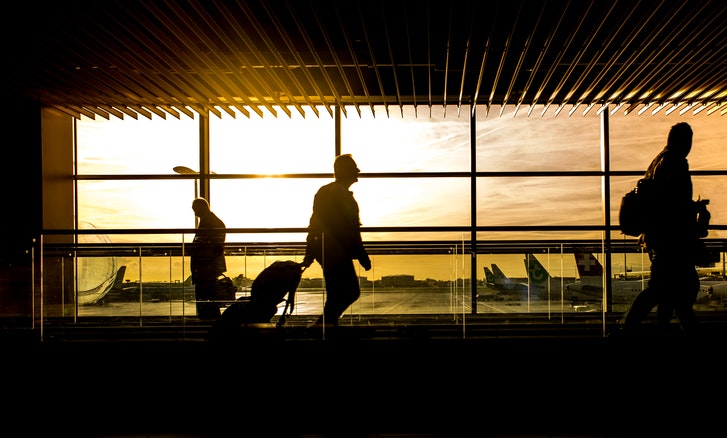 During these past months, after the end of summer in the Boreal hemisphere, it is probably well known that Europe has faced a difficult second wave of Covid-19 infections.

Also, Italy has been involved and so, after the detente in the summertime, discussions concerning civil liberties have become actual once again.

One of the most important debate involved the freedom of movement of citizens and foreigners inside the Country and also to and from Italy – considering the relevance of the displacements for the spread of the virus and so for public health.

The Italian Government had a very important role in this check and balance of that values during all the pandemic and, also during this second phase, it tried a mediation between the opposition, the local institutions and the civil parties.

As this article is being written (5 December 2020) – even if the National situation is starting to improve – new rules has been adopted in order to face the Christmas period and the connected “winter break”.

The new restrictions serve the purpose to avoid a “third wave” of the spread of the virus at the beginning of the new year and they face this risk with a quite new approach. If so far the trend had been closing meeting places and, in some cases, also stores – trying directly and indirectly to contain persons inside their own home – now the tendency seems to be permitting the moving of the economy arguing the specific consumption of Christmas time with the greatest number of cautions and, this is the most important new, just restricting the areas of citizenship movement as much as possible.

For example from December 21th 2020 to January 6th 2021 it is not going to be possible to move from an internal Region to another and during December 25th and 26th 2020 and January 1st 2021 it will be not possible to leave the (smallest) municipal district.

But very relevant rules are proved for moving from and to foreign Countries.

People returning to Italy from one of the 27 E.U. Countries or from some other European Countries must swab before departure and present it upon arrival.

Moving to and, for not citizens, from most of the Countries outside E.U. – New Zealand is not included in this list – is actually forbidden, subject to certain exceptions.

Furthermore, for people coming from the list above and from all the other not E.U. Countries – New Zealand included – it must be respected an isolation period of 14 days. But in this case are provided a considerable number of exception that permit to avoid the isolation period: for example for sport professionists attending at international competitions, persons passing through Italy for a limited number of hours, and workers coming from the more restricted extracommunitarian list of Countries (in which New Zealand is included). In all this case it must be confirmed the absence of symptoms of Covid-19 virus.

In order to discourage the Christmas holidays abroad, the isolation period is mandatory for people coming also from European Countries during the period December 21th 2020 – January 1st 2021.

In some cases, the isolation period can be reduced undergoing a swab that is negative.

Finally, in order to facilitate the tracking, a declaration is required upon entry into the Country, containing some personal information, including information relating to movements made in the last 14 days.

This restriction will contribute to further limiting holiday tourism, considering that events and fairs continue to be prohibited and non-remote meetings are still discouraged.

Obviously all this restriction concerns only person and not goods; but very specific cautions are considered for transporters coming from foreign Countries, that has to respect very specific safety prescriptions.

Still tough months must be faced for the fight against the Covid-19 virus.

Unfortunately, those who intend to visit Italy for tourism will still have to wait and also in other cases of access it will be necessary to pay maximum attention to safety regulations and correctly read the current rules.

Al Volo Pizza, one of the Top Pizzeria in Oceania 2020: congratulations!